Over 90% of Employers Use Social Recruiting 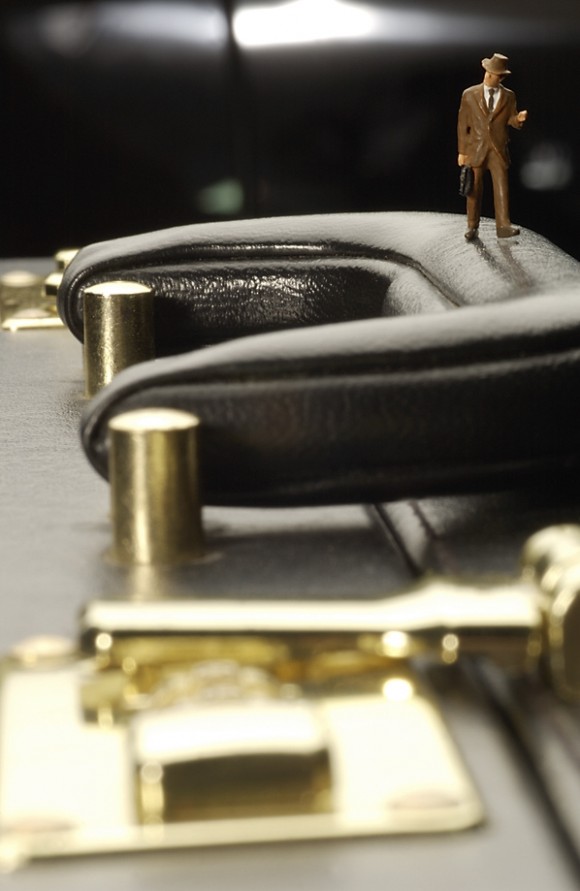 We often hear from company leaders asking how and why their company should use social media in their business. With employee recruitment and turnover costs reaching beyond $3000 on average (according to the Wall Street Journal), recruiting talented employees through social media is a no-brainer.

In fact, we’ve been saddened that so many companies have used technology to create long, annoying web applications—more barriers to getting good people—rather than using technology to tap into the networks that already exist to find those diamonds of the work force.

But it sounds like many companies are jumping into social media for recruiting full force.

According to a new survey, 92% of U.S. companies say they are using social networks to find talent in 2012. Recruiters (3 out of 4) are checking social profiles of candidates. Linkedin is the top platform, used by 93% of respondents, followed by Facebook (66%) and Twitter (54%).

But the part of the poll that we found most interesting was the results.

(By the way, we included the above bullets directly from Jobvite’s press release because they are a great example of how to present stats in a compelling and interesting manner.)

If you are an employer, social recruiting can equal savings in time and money, as well as reach a greater pool of quality candidates.

If you want to improve your career, mind your social media. Provide valuable information, show your expertise, and avoid bad grammar and discussing drinking exploits.