This trio of bad news might be great for must-see TV series, but it often poses a more serious threat to leaders than they expect. 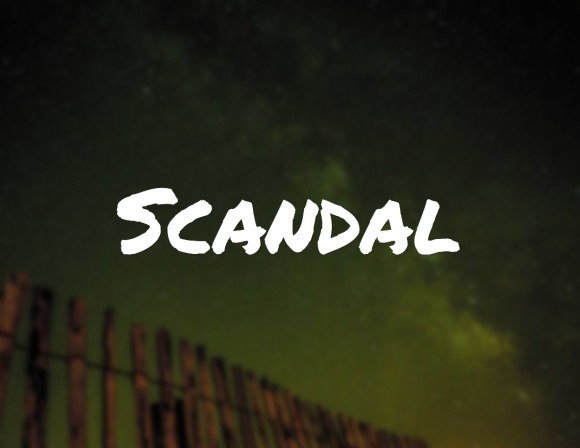 The CEO of Target Gregg Steinhafel just resigned amid the bad press over the retail store’s data breech, which negatively impacted thousands of consumers.

It’s a trend but not a new one.

Over and over again, leaders listen to advice from their finance and legal staff, but leave their marketing communications staff out of the conversation as they make disastrous decisions that cause media coverage and consumer outcry to escalate, often resulting in the CEO and his leadership team being ousted.

Some of these leaders—ones involved in unethical or fraudulent behavior—should be kicked to the curb.

Others, like the Target CEO, are managing a company with many moving parts and didn’t directly contribute to the problem. More often it is their response or lack of a response to the problem that destroys their credibility and sends them packing.

No matter the size of the company, leaders can should be prepared for a crisis.

Take Action to Combat the Court of Public Opinion

And if one develops, seek help rather than burying your head in the sand. The court of public opinion is a powerful force and can cost a lot more by negatively impacting stock price, sales, and employee retention a lot longer than a “possible” lawsuit.